Unions on the Sunshine Coast QLD to provide at least 24 hours’ written notice before entering a work site. 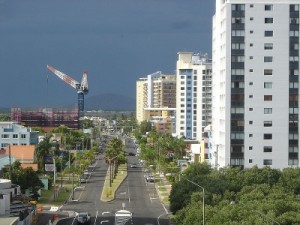 After recent workplace health and safety laws were passed unions have now been banned from entering places of employment without providing 24 hours notice. The laws have also banned unions from pressuring workers (through democratically elected workplace representatives) to stop working if their safety is in danger. State Parliament passed these new right of entry provisions today to ensure that union workers can no longer harass or intimidate employees with their presence. Jarrod Bliejie, the Attorney General, stated that these new laws will put an end to the bullying done by the union representatives and will discourage these unions from abusing the laws to halt construction sites from operating.

On the other side of the political spectrum there are those that believe these laws are counter-productive and will negatively affect the safety of union construction workers. The President of the Queensland Council of Unions, John Battarns, fully believes the government is responsible for the personal safety of construction workers and suggests passing the blame to the government if one of these workers is injured or suffers a fatality. Suggesting it’s the government’s responsibility to ensure the personal safety of everyone living and working in the country, Battarns believes that because of the 24-hour clause that unions will have a harder time protecting and analyzing any dangerous or deadly situations. 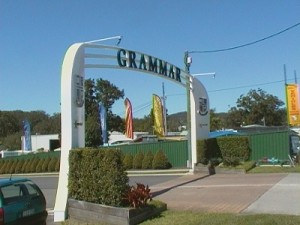 While both sides of the union argument have merit, it comes down to profitability and workplace efficiency. The executive director of the Housing Industry Association, Warrick Temby, fully believes that the interference of unions has a negative impact on productivity and profitability and that these interferences result in more arguments and disagreements. With close to 10,000 safety breach complaints received by the Department of Justice it comes as no surprise that small business and large corporations are trying to push unions out of the way they operate. Many people are against the new laws and believe that unions working together with health and safety representatives are an integral part to workplace and employee safety. There is a decline in health and safety conditions, which many people believe will occur due to these new laws being passed. Unfortunately it’s the market that sets the conditions that people are working in and if companies decide to cut corners they will become less efficient and lose money in the long run.

It’s important to remember that personal safety is just that – personal. It’s not the responsibility of the government or unions to guarantee the safety of people in every environment. Ensuring that employers are following proper Workplace Health and Safety Regulations and being informed of the steps that can be taken against Sunshine Coast employers if they are not following these specific guidelines goes a long way in guaranteeing the safety of employees not only on construction sites but in workplaces around Australia. 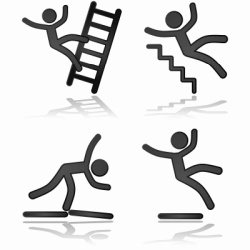 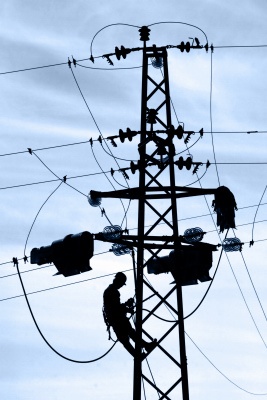